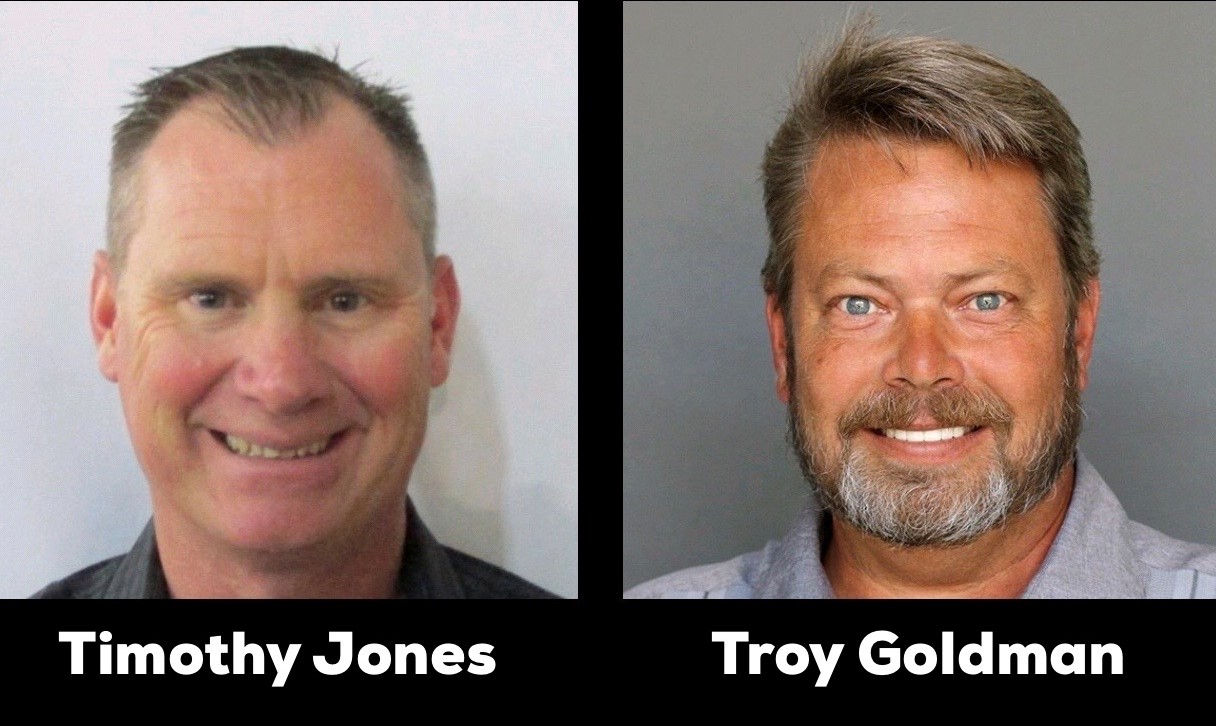 HOUSTON, June 30, 2020 – Sun Coast’s very own Certified Lubricant Specialists (CLS) wrote a commentary on the arrival of the Sahara dust cloud in the U.S. and it’s effect on your equipment.

“Occasionally, convection heat lifts dust from the Sahara Desert where it is picked up by winds aloft and carried around the world.  This year, the dust has made the journey more than 3,000 miles to the Gulf Coast region of the United States.  One of the side effects of this event is beautiful sunsets.  But there are also negative side effects.  The dust, which consists of Silicone, Aluminum, Iron, and Calcium (among other things) is made up of the same ingredients as the Earth’s crust.  In other words, it is dirt.

At the time of this writing, the cloud should hit the Permian Basin within a few days.  This area is probably the largest concentration of Tier 4 Final diesel engines used in the production of oil and gas.  And, Tier 4 Final engines are very susceptible to dirt contamination and water.  Hopefully, your first symptom will be that the breather filter on your fuel storage tank will plug.  Now would be the time to order a case of Desiccant and Particulate Breathers.  Remember, these filters are designed to capture dirt and water from the air and prevent it from entering your fuel system in the first place.  They are designed to plug up, so that they can be changed without having to shut down operations.

Keep in mind, air will displace the fuel as it’s pumped out and the air is much dirtier than it was a week before the cloud hit.  So, if you aren’t using effective vent filtration, your second symptom will be a layer of sludge (dirt and water) at the bottom of your fuel tank.  Most job sites don’t spend a lot of time looking inside their fuel tanks, so this symptom goes unnoticed until bigger problems arise down the fuel path.  Every time a fuel delivery is made to the tank, the sediment layer is disturbed and resuspended in the fuel until is settles again.  During this time, dirty fuel is sucked in by the pump and headed for its next stop:  The Tank Pump Filter.

Fuel pump filters are usually outside the tank, in-line with the pump, and usually the ‘spin on’ type.  When these filters get plugged, the symptom is that you’ll notice a reduction in fuel flow which will lead to the fuel flow into bypass. This allows the fuel to flow UNFILTERED.  This gives the appearance that everything is working even though you’re pumping dirty fuel directly into your Tier 4 engine.  This is where the unscheduled shutdown begins.  If you don’t know the last time you changed your it’s time to change the filter to a higher quality filter that stops water and dirt with no bypass.

The engine has a fuel filter on it just like your car and lawnmower.  But, in a Tier 4 Final design, this is the last chance to stop dirt before it enters the high-pressure rail system, where it can destroy fuel injectors and other components of the engine.  Changing it requires a shutdown, and we all know the site isn’t making any money if the engines aren’t running.  Let’s not get that far this year.  Contact your Sales Rep at Sun Coast Resources for help picking out the correct desiccant and particulate vent filters, tank inspection, and spin-on filters.  Together, we can reduce your downtime.”