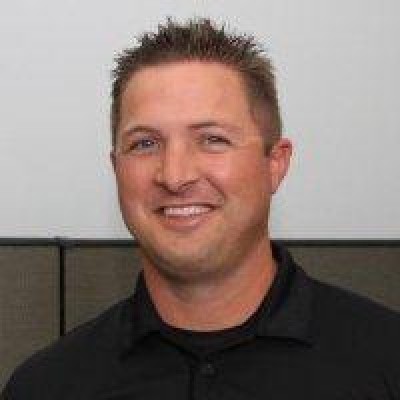 “Ryan’s selection as Director of Sales for our organization is a direct result of his background and deep understanding of our wholesale fuel and lubricant business as well as his ability to understand our back office systems and the strategic plans of the company,” said Kyle Lehne, Sun Coast Vice President of Sales and Marketing. “It is appropriate that someone of Ryan’s stature be the person that leads our sales management team and sales force to the next level.”  Wilson will report to Kyle Lehne, VP of Sales and Marketing, who is also responsible for the company’s overall strategic sales plan and marketing initiatives nationwide.

Ryan Wilson graduated from the University of Southern Mississippi in 2002 and received his Master’s in 2004.  Wilson joined Sun Coast in 2007, as a Sales Representative, working primarily with in the energy sector.  After serving in various sales and management positions of increasing responsibility, Wilson was chosen as the person to step into the director role and collaborate with members of management to further the growth initiatives of Sun Coast.  He also serves on a variety of industry and civic organizations, including the AGC, HCA, IADC, and works on influencing future business leaders as a volunteer with Junior Achievement.